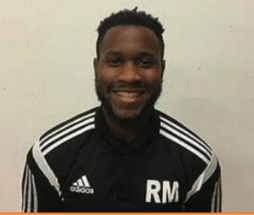 In the summer of 2018,  Academy Manager Ryan Mitchell decided to take the next step in his
coaching journey. After coaching at different levels and building up his experience, he launched his We Make
Footballers Franchise in the Richmond and Ham area. Coach Ryan’s franchise now has over
120 students and runs sessions for children aged 4-12 twice a week alongside his full-time work
as a teacher. We’re catching up with Ryan to see how he has got on since starting his football
coaching business with We Make Footballers.

Before starting your franchise, you were an Academy Manager with a local WMF center,
how has the transition been so far?

Ryan: I found the change quite exciting, challenging and rewarding. Before the franchise, I was
a lead coach for other WMF sessions, so that side of things hasn’t changed too much. However,
I’ve definitely learned a lot in the transition to running a football coaching business, the training
provided and the skill sets required to be successful.

I’m enjoying running my own football coaching business, I’m very proud of taking ownership of
the Academies and developing players in my local area. It’s great to be in the Sport industry as
allows you to continually develop– I’m always learning on the job and acquiring new skills.

We understand that since running the Richmond and Ham Franchise you have grown
your coaching team – how is the team getting on?

Ryan: The coaching team at the franchise are doing extremely well. I’m happy with the
progression and improvements they have made to the classes in such a short period of time.
Before starting, I thought hard about the type of coaches, talent and people that were right for
We Make Footballers.

Since becoming a franchise owner and Academy Director, part of my role is developing coaches
and providing them with training and support in their coaching journey. One of the highlights has
been welcoming a couple of my former players to the coaching team. They have both had such
a positive experience with WMF and know the WMF playing style, routine and philosophy really
well. When they are coaching, they really relate to the children as they’ve been in that position
before and focus on delivering a great experience to the players in every session.

What are your goals for the next year and are you excited for what’s ahead in your
coaching journey?

Ryan: Our goals at the franchise for next year are to give more children that engaging, positive
experience at our venues. Hopefully, as we progress and build our presence in the local area,
we will continue filling up the classes and providing top football coaching to children of all
abilities. It’s also great to be a part of the local community, getting the chance to develop players
from different backgrounds and using sport positively.

As a short-term goal, I’ll be looking into adding a third class to our Saturday morning sessions
as we currently coach almost 60 children! I’m excited to see how our Saturday sessions grow.
But most of all, I’m excited to continue helping players become the best they can be.

Ryan is a fantastic role model for our players and coaches at WMF, he always receives fantastic
feedback and reviews. He started coaching in his late teens with We Make Footballers as a
volunteer coach, progressed through the ranks and finally decided that football should be his
lifestyle by running his football coaching business on a part-time basis. We wish Ryan the best
of luck in his coaching and franchise journey!

We believe in empowering individuals to work in an industry that they are passionate about
whilst achieving their personal goals and positively impacting their local communities. We Make
Footballers work to create pathways for both coaches and players in football. 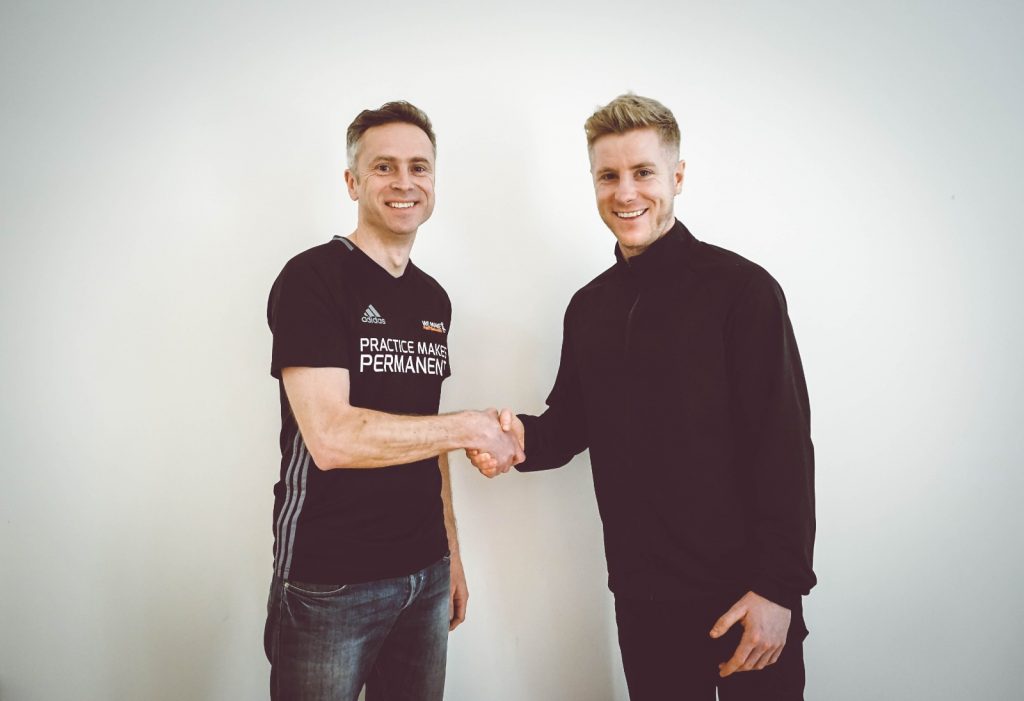 We Make Footballers are the fastest growing football coaching franchise in the UK with the desire to create viable careers in football for driven individuals using our franchise model and affect real change in communities to create a better football experience for everyone. With over 25 venues in the UK, 2000 children attending our weekly training and 18 franchises, we work every day to help players become the best they can be and contribute to England becoming the best footballing Nation.

The Franchise Sales Manager will be responsible for the business development of the We Make Footballers brand by recruiting new franchisees. They will be relied upon to source and develop strong relationships with potential franchisees and take them through the sales process. Our target is to reach 50 franchises in the UK alone by 2022, we also have the goal of setting up a We Make Footballers Franchise in every football playing country in the world!

The role will focus on the two core areas:

A large part of the role will be generating new leads and for this reason, researching and sourcing the best talent to sell the franchise opportunity to (backgrounds of these individuals are not limited to people within the travel industry).

Generating new creative ideas to reach out to potential applicants and building franchise marketing campaigns driving leads and sales to targeted levels will be a large part of the role. You will be working with the Operations and Marketing Departments to deliver comprehensive franchise recruitment strategies throughout all touchpoints in our omnichannel marketing mix. As a forward thinking company, you will also be working with a number of influencers and partners to promote the franchise opportunity. You will need to understand the principles and use relevant social media channels to liaise with influencers and communicate with our audience.

The Franchise Sales Manager will build and maintain relationships with our existing network and work closely with them to add more franchises via our referral programme. They will also need to communicate with current franchise owners to organise viewings of the end service and operating franchises. You will need exceptional skills in building relationships and finding common ground with individuals from all walks of life.

To apply please email a copy of your CV and covering letter to info@wemakefootballers.com