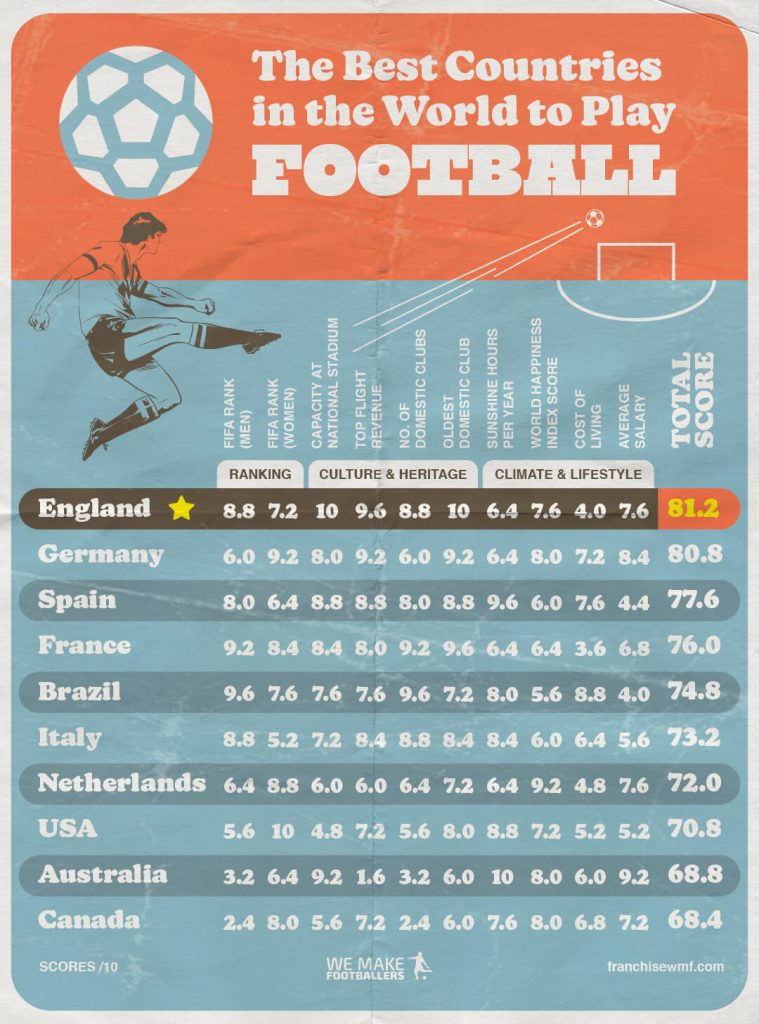 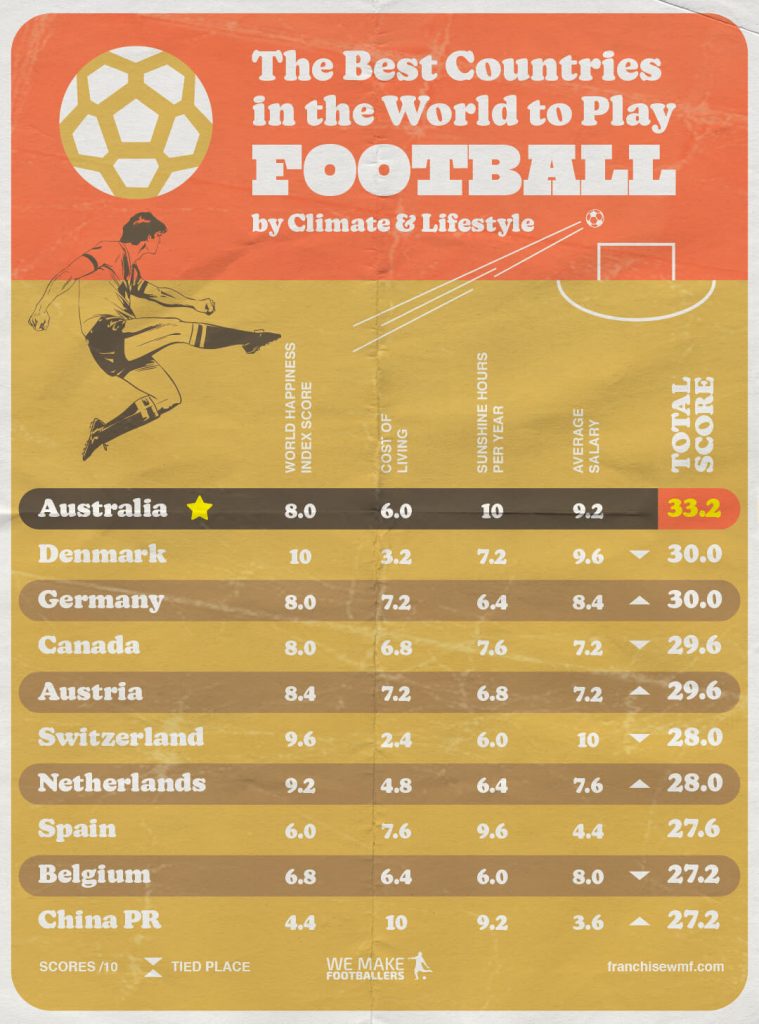 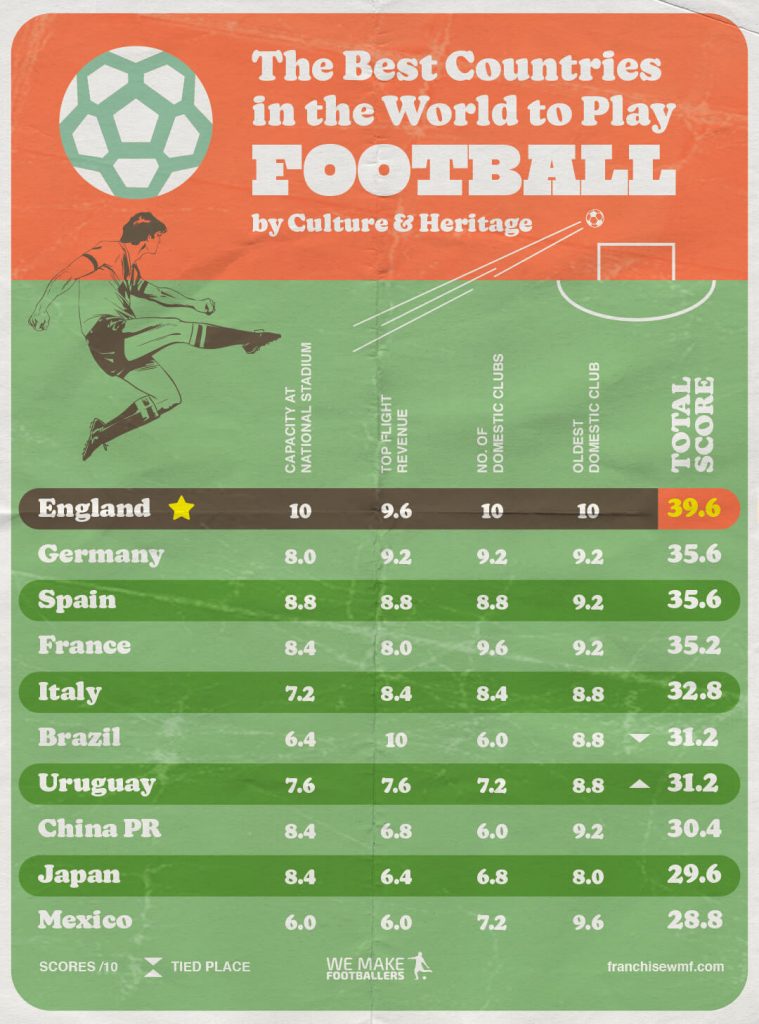 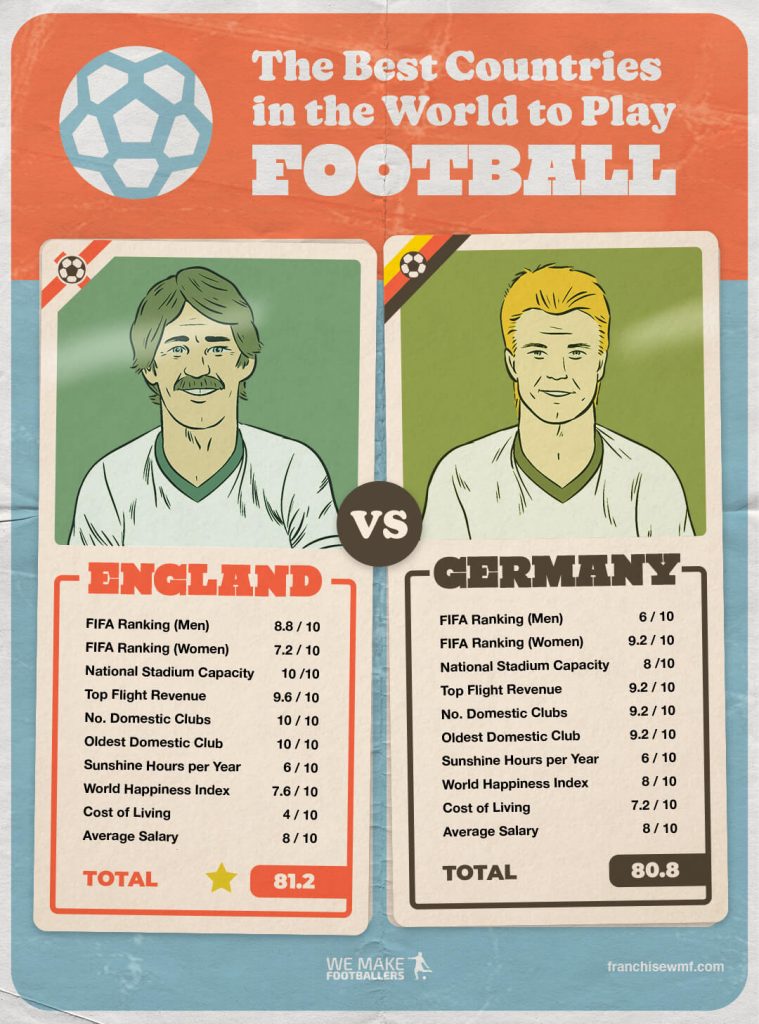 The FA has launched a new campaign – Let Girls Play – as it looks to continue to build on the astonishing growth of women’s and girls’ football across England in recent years.

From the success and popularity of the Lionesses to record crowds watching the Women’s Super League, the game has enjoyed a meteoric rise. Over 3.4 million women and girls played football regularly in 2020, according to data from the Football Association.

That figure is striking for two reasons. The first is because it has doubled in only three years from the 1.7 million playing in 2017. The second is because only 63 per cent of schools in the United Kingdom currently offer football in PE lessons for girls.

The Let Girls Play campaign aims to increase that number to 75 per cent by 2024. It wants to empower communities and inspire schools to do more when it comes to equal opportunities, backed by research showing that 91 per cent of girls without access to football in PE want their school to start offering it.

Thanks to the Let Girls Play campaign, those girls will now have a louder voice led by the ‘Change Squad’, a group of young women aged 14-18 who are all passionate about making a difference for girls who want to play football.

Also on board is former England international and Barclays brand ambassador Kelly Smith MBE. Smith ended her career having won 117 caps for the Lionesses. She began by playing in her local boys’ team and was never offered access to football in PE at school.

Smith said upon the launch of Let Girls Play: “When Barclays asked me to be a part of the Let Girls Play campaign, I couldn’t have been quicker to say yes.”

“The campaign is very close to my heart and something I am extremely passionate about when it comes to providing equal access to football for young girls. I wasn’t offered the opportunity to play football in school during PE lessons.”

“This has progressed hugely over the last few years, and I’m proud to be part of The FA’s Let Girls Play campaign which will really make a difference to the young girls like me who just want to play football.”

To launch the campaign, a short one-minute film was released on YouTube and through the England Football Website. Smith and two members of the Change Squad – Abi and Olivia –talk in separate videos about the power football has to support girls, encourage them and give them confidence.

Also on the website are supporting materials for those wanting to help with the campaign. Posters and graphics are designed to spread the message on social media. There are templates for letters that can be sent to the 27 per cent of schools not yet offering girls football in PE.

The FA believes that the louder the conversation and the noise surrounding Let Girls Play, the harder it will become for schools not offering equal access to football to ignore. The website even contains a wealth of information and resources for teachers about how they can play their part in bringing girls’ football to their school.

The campaign comes a little under a year before England is set to host the UEFA Women’s European Championship in the summer of 2022.

A tournament on home soil will have the exploits of England players making front and back page headlines, leading to a further surge in interest in women’s and girls’ football – especially if Sarina Wiegman and her players end up reaching the final at Wembley.

“Momentum is building as next summer’s Euros gets ever closer, but we do not want to wait until then to inspire and empower others to help create equal access to playing football at school,” said FA Director of Women’s Football Baroness Sue Campbell.

“Currently, only a third of girls aged 5-18 participate in football every week, and we want to change that. Now is the time to drive a far-reaching ambition to open up the game in every way to girls and the Let Girls Play campaign allows parents and teachers to play a huge role in joining us in this commitment.”

To have your voice heard and support the Let Girls Play campaign, head on over to the England Football Website.

At We Make Footballers, we already have a long-standing commitment to increasing girls’ participation in the sport. Whilst every one of our academies is open to girls and boys aged 4 to 12 of all abilities, we also offer opportunities to participate exclusively to girls.

We Make Footballers Girls was launched in 2017 at our Twickenham academy with its roots established from the FA Wildcats programme, which has done so much already to improve access to football.

A dedicated all-female coaching team experienced across all levels of football and in a variety of on-pitch positions lead weekly sessions during school time and holiday camps during half terms.

The aim is to provide football in a fun, safe environment for girls to enjoy the game at the same time as improving players and developing talent.

You can find out more at the WMF Girls website.