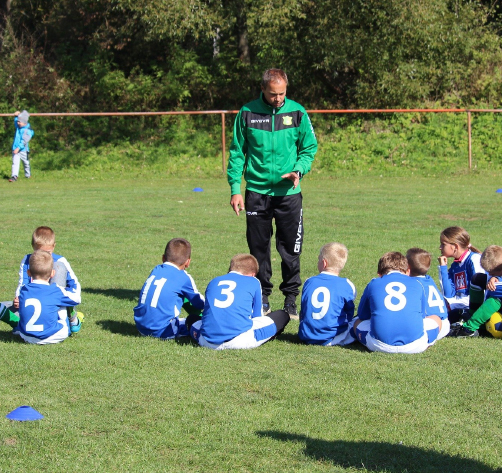 Every great football coaching career has to start somewhere and no two journeys to the top of the football coaching jobs table are the same. Some of the best managers in the world are those who enjoyed stellar playing careers, such as Pep Guardiola who can tick the boxes of Barcelona playing legend and arguably the greatest coach that Barca have ever had.

Others have dedicated their lives to rising through the ranks having never been the most blessed with talent playing wise. Take Jose Mourinho for example. His first job was as a translator under Sir Bobby Robson at Sporting Lisbon.

He took the opportunity of working under one of the best managers in the world to pick his brains and gain coaching experience, forming the ideas that would help him to become one of the most successful coaches of all time.

Ex-Chelsea boss Mauirzio Sarri worked as a banker before moving into football coaching. Down at Brighton, Graham Potter began his football coaching career while studying for a masters degree at the University of Hull.

From there, he took on voluntary football coaching roles as assistant manager with the England Universities Squad and Leeds Metropolitan University before being appointed as manager of Ostersunds in the fourth tier of Swedish football. Potter hasn’t looked back since.

HOW TO GET FOOTBALL COACHING EXPERIENCE 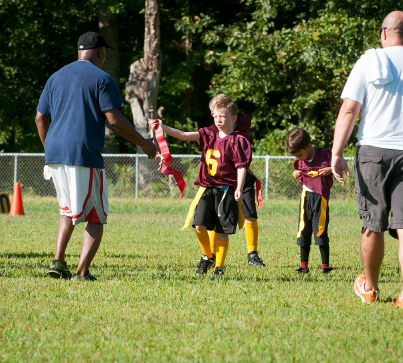 Every day of the week, there are thousands of volunteers across the country who give up their time to run football sessions. This is easily the best way to start gaining football coaching experience and setting off on your journey to become a full-time football coach.

It might be that you just start by putting out cones and collecting bibs at an established soccer school while watching and learning everything the coach does. You might find yourself thrust into the deep end at a youth football team who are desperate for somebody to help run their Under 8s to prevent them from having to fold the team.

Many football coaching companies offer internships to young coaches looking to pick up the ropes. That’s certainly true at We Make Footballers. As new WMF franchises continue to spring up, we’re constantly offering opportunities for new football coaching roles in London and across the south east. Not only will applying for football coaching work experience with WMF help get your foot in the door, but it can also put you on the path to the next stage in your development as a football coach – becoming fully qualified.

How to get qualified as a football coach

In order to work in the Premier League and at elite level, every football coach has to have a UEFA Pro Licence. Gareth Southgate, Brendan Rodgers, Jurgen Klopp – they’ve all got it. Every journey to becoming the holder of a UEFA Pro Licence begins at the most basic level, with the FA Level 1 and FA Level 2 coaching qualifications. In reality, you can only find a full time soccer coaching job if you have these qualifications. They’re every bit as important as getting football coaching experiences. The good news is that many football coaching companies and football clubs can help you through the process – after all, it’s in their interest too to have fully qualified and trained coaches working with them. That’s certainly the case at WMF. Not only will WMF help you gain your FA Levels 1 and 2, but there are further accreditations too with our own in-house WMF Coaching Qualifications. These are widely respected in the football community and available to all WMF coaches. Naturally, with these qualifications you’ll also be gaining football coaching experience too. As part of the learning process, WMF assign each of their new coaches a more experienced coaching mentor who will help to develop their coaching careers. Here are where some of football coaching vacancies that WMF currently have available:

What happens once you’re a qualified and have some experience as football coach? 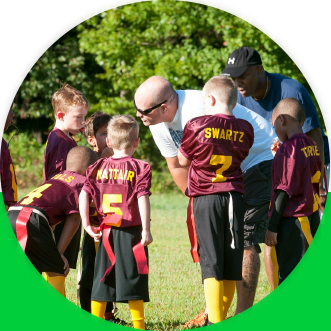 Where can my football coaching career go?

The beauty of taking on a football coaching job is that it can lead you to many different places. With WMF, that can ultimately be as owner of your own franchise. You’ll be running your own football coaching company backed by all the resources and knowledge available as part of the WMF family. Given that WMF are expanding at an astonishing rate currently, no football franchising opportunities are frequently arising for football coaches in London and across the south east.

Many of our WMF Coaches are also employed by professional clubs, coaching in football academies or working as scouts to find and identify the next big things. With all the successful links that WMF franchises have formed with Premier League and Football League clubs, we’re in a strong position to help you get a foot in the door when it comes to potentially taking on a professional football coaching vacancy.

Ready to build your football empire?