1 – To contribute to England becoming the best footballing nation, creating a better football experience for all and resulting in a world-cup win.

2 – To enable individuals to work in an industry that they love whilst achieving financial fulfilment and creating positive change in their communities. 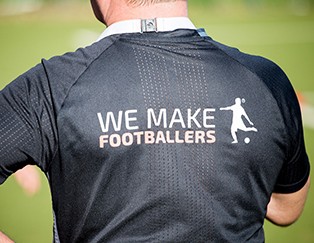 “The management clearly have a vision that is child centric and genuinely want to coach children in the manner that I have thought is more appropriate and relevant for many years.”
NEIL, WMF CHESHIRE 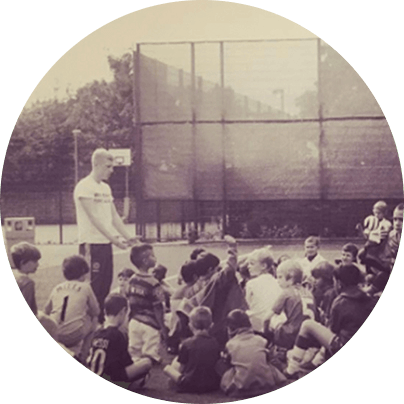 The business was formed in 2008 by Chelsea Academy Coach and Scout Sean Conlon and his brother and Digital Marketing Guru, Joseph Conlon. Driven by desires to improve the football coaching industry, to improve the quality of their lives and support local grassroots football, the duo took West-London and Surrey by storm throughout 2008-2014, coaching more children than any other provider in the region. In 2015 they were approached to franchise the business by business mogul Ian Lancaster. As well as making great business sense, this gave the pair the chance to achieve a new goal which had been festering, to help England win another World Cup!

We Make Footballers are a nationwide football coaching business supporting the ever-evolving footballing coaching scene throughout the UK. We see We Make Footballers becoming fundamental to the success of grassroots and academy football in England, introducing thousands of new children to football each week in a fun and safe way. 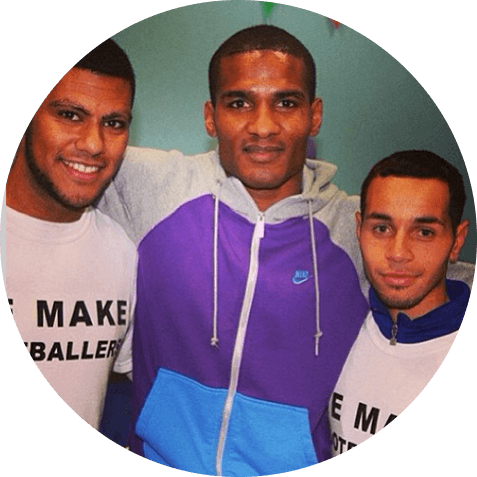 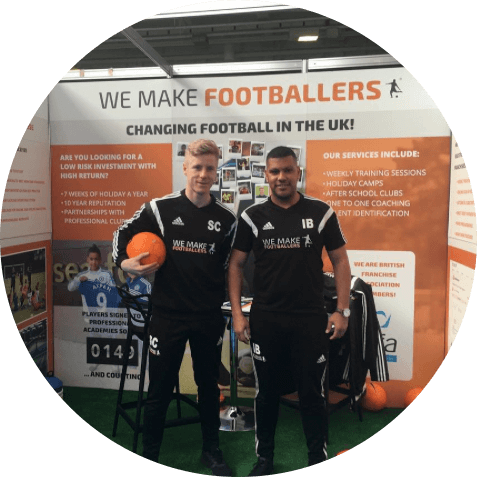 BUILDING A BRAND AND FRANCHISING

Part of our success has been down to a consistent tone of voice and brand delivery which has helped nurture the growth of the brand as well as support our wider business objectives.

Where are we now?

We now have more than 2500 children attending our weekly training across over 40 venues.

WMF currently have 25 successful franchises in operation and are meeting all of our business objectives set out in 2015.

We Make Footballers aim to have 300 franchises in operation by 2025 and then expand all over the world.

Ready to build your football empire?